Thursday night at the charming Metrograph Theater, on Manhattan’s Lower East Side, provided the perfect backdrop for the merging of minds and melodies. CarbonWorks Record Release Party, hosted by Alec Baldwin and Dr. Neal Barnard MD, was a benefit for the work of the Physicians Committee for Responsible Medicine (a not for profit that encourages higher standards for ethics in research; working to end the use of animals in experiments), that played out into an enthusiastic and entertaining, if not slightly unconventional evening. Actress and model, Maggie Q hit the nail on the head when she said she had, “never seen a Power Point at a CD release party!”

Italian singer, Naif Herin was introduced by the comedic clip, ‘The Beets You Really Need’ with rapper, Waka Flocka Flame. Herin truly lit up the stage with her especially moving performance of Aspettando l’Aurora. Baldwin’s introduction came via his hilarious clip, ‘The Meal Replacement Bar Replacement Meal’, and both clips set the tone for a night with a worthy message played out with comedy and heart (the ‘Music and the Brain’ slideshow is not one to be missed in neuroscience classes!).

Woven throughout the presentation were the musical stylings of CarbonWorks. Their new video, Samurai written by Dr Barnard, features the precocious 8 year-old Lily Rouse as the petite sized heroine in a custom made ensemble. Truly highlighting the sentiment of the event was the 15+ minute video The End of the World by CarbonWorks broken up into 3 parts and featuring the entire band – Chris Thomas King, Jeff Reed, Martha Roebuck, Shea Roebuck, Naif Herin and of course, composer and musician Dr Barnard. 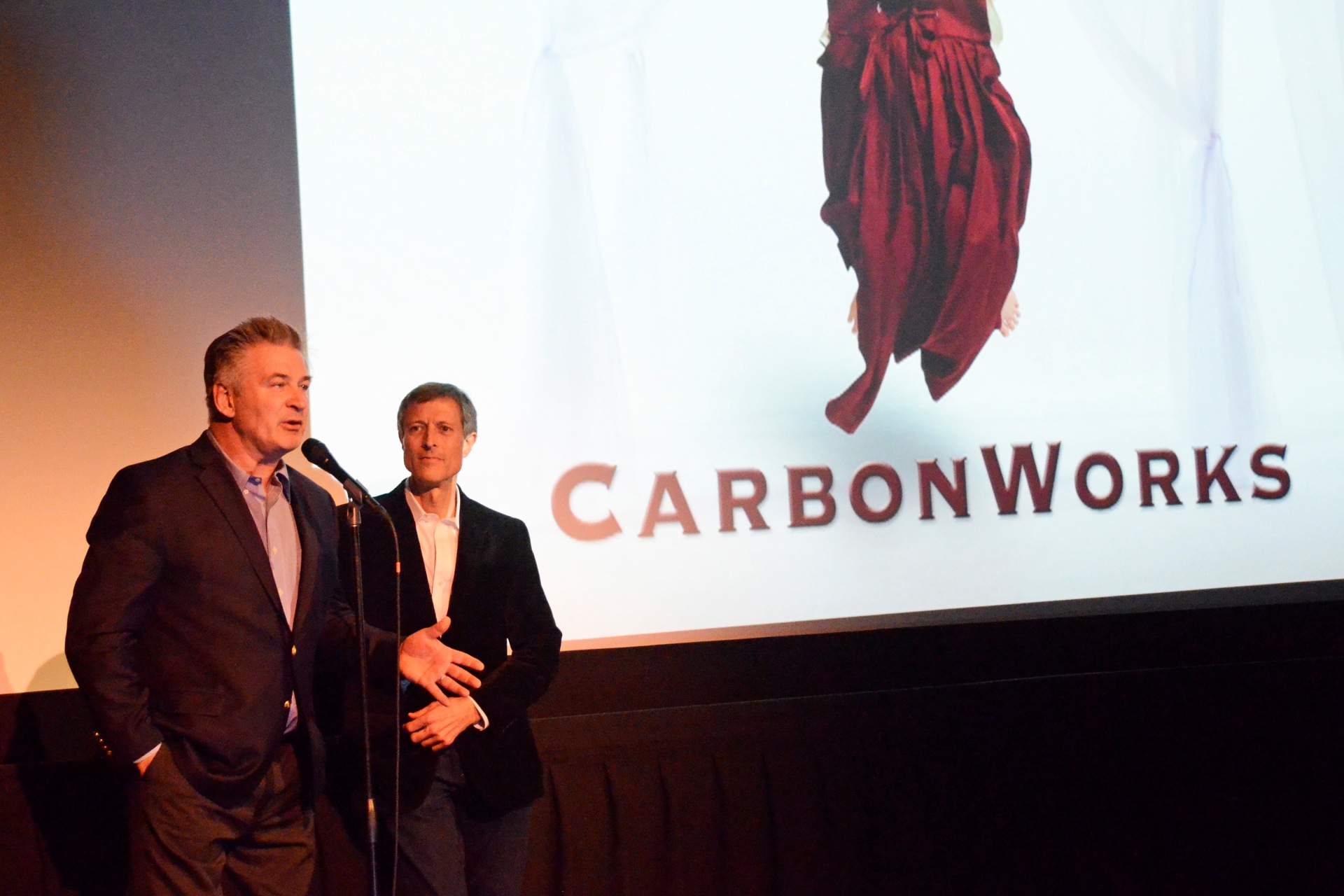 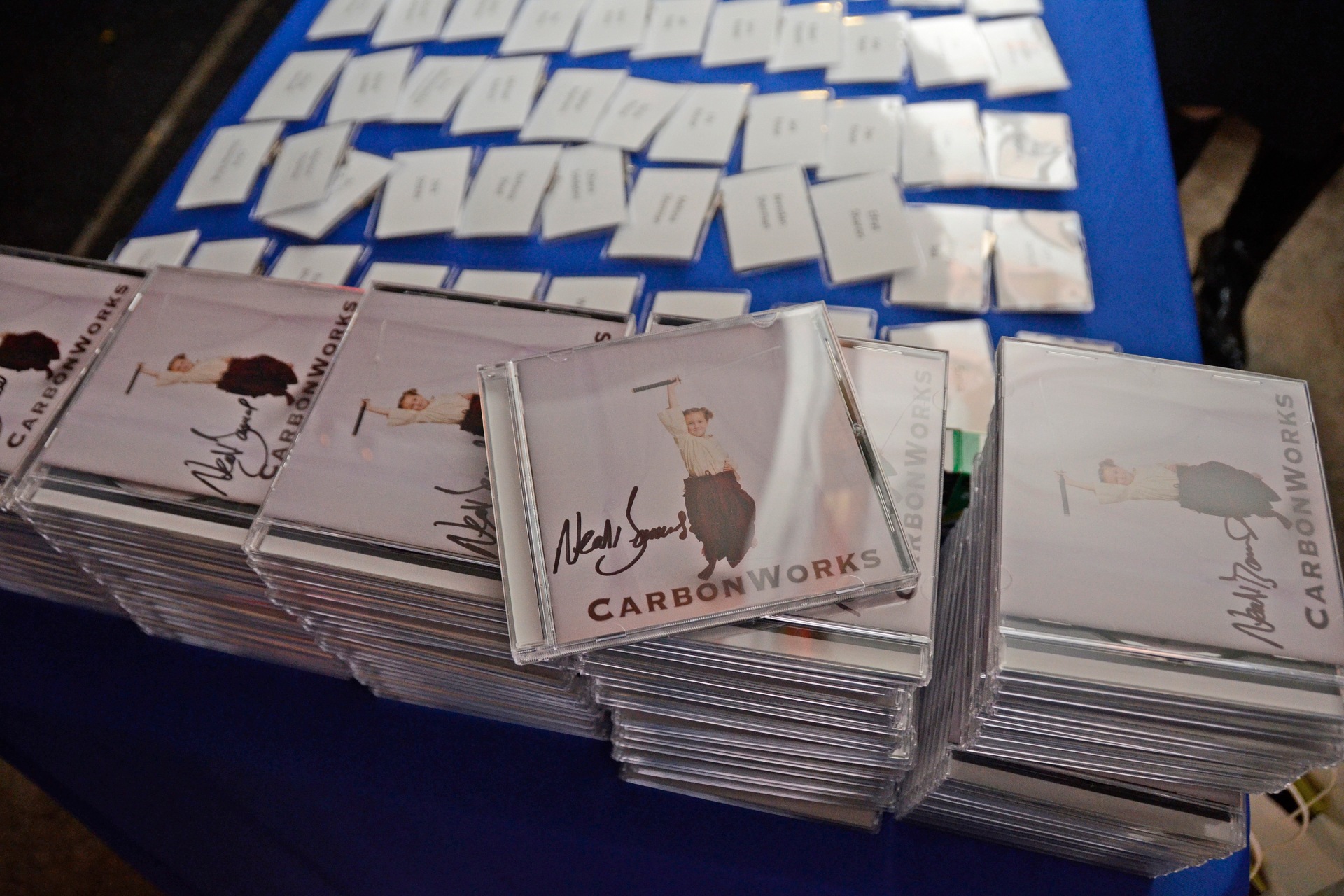