Dan Brophy is one of those rare creatives, that has tried his luck at many trades and has managed to find a pot of gold within each and every one of them. From modelling, directing, screen writing and acting, Brophy is a phenomenal star on the rise. Rocketing into popular culture via his role as model ‘Chad’ on the Uncle Toby’s advertisements, Brophy is proving that he is so much more than what meets the eye. Albeit it a well seasoned professional model, from catwalk to editorial, Brophy is a wholly genuine person, full of life and ideas and on track to display his talents to the world. Brophy has now discovered his calling, and it is an exciting time for this up and coming Melbournian, as he pursues his writer/ director starry horizon.

1.    What did you study at University and what lead you to your current path?

Initially, I was enrolled in advertising at RMIT, but then I saw a hideous view of myself in a convertible Saab, as a 35 year old with a ponytail, so I jumped ship after only a few months. I eventually studied Film and TV at RMIT, but initially that was because I couldn’t get into VCA. In the end, I think it may have been the best path for me because that’s how I got involved with TV Presenting on Channel 31. I presented on two shows there, ‘The Short Film Show’ and ‘Popcorn’, which was a ‘Margaret and David’ style film review show – at least Margaret is who I tried to model myself on. Actually, I wish I was the ‘Margaret’ of the show, however compared with my gorgeously punk co-host Julianne, I was definitely the ‘David’.

2.    You have demonstrated quite keenly that you are extremely talented across a plethora of fields, from modelling to acting; directing video clips, short films and writing.  What career path are you most passionate about currently pursuing?

With filmmaking I get a chance to ‘do everything’ because it calls on an awareness of the elements I enjoy most: writing, performance and image-making. In filmmaking, I know I’ve found ‘the one’ because I am never happier than when I get to spend a day on set working with actors or at my desk writing the words for actors to speak. I think that comes from the fact that although I love acting, I’ve never tapped into that place of brilliance that I have occasionally touched on with my directing and most definitely, I feel with writing. I feel that if I can’t birth my own, I can lovingly assist by midwifing others. 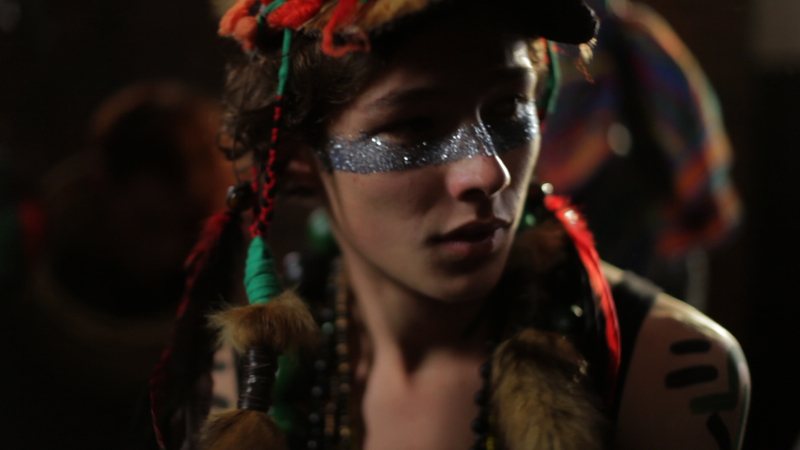 3.     You have written, directed and produced three short films – The Messiah, Chalk Lines and The Winner. The latter was a reflection on the world of modelling, most notably in Melbourne. What have been the highs and lows of your modelling career thus far, and what sparked The Winner’s creation?

The seed for that story was actually sewn when I was nineteen and I got to observe a ‘model house’ in Sydney. It was a stately home full of girls who had been out on their own, traveling and working since they were thirteen. So much of their sense of self-worth was wrapped up in their profession. In the absence of parents, they knew no greater love than ‘winning’ a job. It was confirmation that they were ‘good’; getting the job was linked to survival, which I thought was a great avenue for exploring the theme of ambition which would resonate with everyone in the western world: the notion of “what will you do to get what you want? Or more importantly, who would you have to become?”

That might have been one of the main reasons why I left advertising. I felt like I would be really good at it, but I sensed in order to win at that game I would have to become someone I didn’t like.

An interesting ‘NB’ on that story is that two of the most diabolical girls from that modelling house are now two of the most successful models in the world. I can’t help but think there is a feature film in that.

4.     As the well-spoken and charismatic yet vain and quasi-stereotypical model ‘Chad’ in the Uncle Toby’s commercials, your character displays a personality that is prevalent with some models. At least popular culture leads us to believe this – how often have you come across this trait and how far from your own personality is ‘Chad’?

Funnily enough it was fashion week at the time of the castings for ‘Chad’ and many of the guys who had auditioned were sitting around backstage during parade rehearsals, pontificating, very ‘Chad-like’.

“Can you believe they wanted us to learn the lines?”

So many of the guys that auditioned for Chad were actually a little too ‘Chad’ to play Chad.

Chad is definitely a part of my, no doubt ‘ego’ and I’m sure it was my observations on the various manifestations of ego that are abundant in that industry that allowed me to play him. But the reason that Chad is not entirely detestable is that he absolutely loves what he does more than anything, so much so he speaks the language of pose. Now, I didn’t write the Chad campaign, but I believe the writers and I are on the exact same page when it comes to what we think is funny, so it was actually a bit of a dream for me to play. And I like to think that after schlepping myself to castings since I was 17 (I’m 29 now), Chad was a really wonderful ‘swan song’ for my modelling career as I transition into the next stage.

5.     You would have to be one of the hardest working, vibrant, energetic and genuine people in the industry – where do you get all of your light and energy from and what drives you?

What a beautifully flattering question – I hope I can help radiate light, it’s a good thing to try and focus on. It’s all from my parents, I’d say. They love and encourage me so much. They’re two of my best friends and they have given me a great set of tools to work with. My Dad is an incredibly hard working man who was an actor himself once and my Mum is this heavenly glamour-puss whose whole life is a work of art.

My grandfather on my Mum’s side is Indian and he taught me to be a ‘renaissance man’ – to do everything. His wife, my exquisite grandmother, who is anglo-Indian, can glance once at a piece of clothing and reconstruct it beautifully.

Having just been to India, I realise that being able to make anything is a very Indian trait. But I suspect it would be more of a human trait if more people were exposed to it and had the need, as they do in India, because many there cannot afford to have someone make it for them.

Maybe another factor is that I felt like I had to prove myself to all the academics I found myself surrounded by throughout schooling at Xavier College, and in my extended family. I almost felt like (and maybe my sister feels the same way – she is a genius photographer) that if I am going to pursue these paths that are not what the ‘institution’ would have dictated, so in choosing this ‘wild bohemian’ road of being a film maker, I felt like I had to ‘win’ on my own terms.

6.    What’s the next exciting career move for you?

It is really exciting! I’m about to do an attachment to a director on my favourite Australian series, ‘Rake’ for the ABC in Sydney. It’s like a creative apprenticeship – I will be at the mercy of the director’s whims and along the way hopefully absorb some of his genius. The director is Rowan Woods, who made ‘The Boys’ and ‘Little Fish’.

In parallel with that, I will continue to spend every waking moment writing my own TV series script for a drama that I want to make with the ABC. This time, I’m drawing on my misspent youth in and around the Melbourne club scene as the nucleus of the idea. It’s been something I’ve been thinking about since 2005, but I’ve been more focused on it for the last two years. Ironically, I had to stop going to clubs in order to write about them.

Ryan Philippe circa ‘I Know What You Did Last Summer’ and ‘54’ (didn’t those movies stand the test of time). I had a copy of Interview magazine with him on the cover that I carried with me until it turned to mulch.

* Most romantic thing you have ever done?

I’ve learned from the best (my Dad, who still makes my Mum breakfast in bed EVERY morning). Recently, I have been in a relationship that has allowed me to really stretch my boundaries of romantic expression. For our first Christmas together, I gave him a stack of 5 gift boxes, each containing a gift that spoke to each of his five senses. Attached to each box was a riddle in the form of a poem for him to read before opening and to try and guess what was inside. Feel fry to use this idea and claim it as your own.

* Favourite film director of all time?

Do I have to have just one? For me the big three are: Woody Allen (Manhattan and Vicki Christina Barcelona are must-sees).

Pedro Almodovar (All About My Mother).

Each of these three directors are as in love with their cities as I am. Though, I can only hope that my work explores the heart like Almodovar, mind like Allen and cinema like Godard.

* Best destination for a holiday?

India. Go to press your reset button, go to escape, go to connect with your humanness.

Coffee. I’m a now reforming energy addict. But, how else are you going to live so many lives in tandem without it?

For more of Dan Brophy’s work, head to his website – http://www.danbrophy.net/ 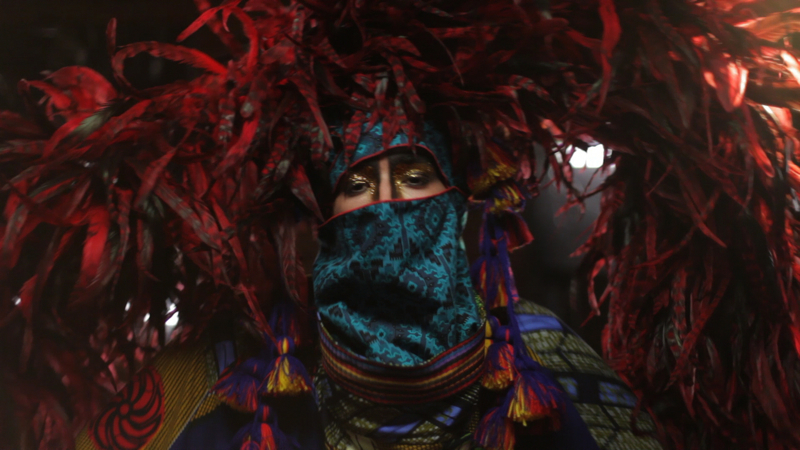 2 thoughts on “DAN BROPHY: Interview with the Model, Writer + Director”