This morning, Chadstone unveiled its highly anticipated new extension to a bevvy of Melbourne media, guests and die-hard shoppers. Chadstone has always been known as The Fashion Capital, yet today’s unveiling certainly launched it further into the stratosphere of luxury shopping. Not only is it the largest shopping centre in the Southern Hemisphere, it now boasts an even bigger exclusive mix of the most iconic labels, all housed under a feat of architectural brilliance. The first thing you notice when you walk into the glossy and sparkling multi-level extension is the remarkable and breathtaking glass ceiling, that twists and curves fluidly along the lines of the building. From an engineering point of view, it’s quite staggering – no pillars actually support the glass, it has been created to withstand its own weight and every individual square window is a different size… As MC for the event, The Project‘s Carrie Bickmore quipped, you’ll be half tempted to stare at the ceiling all day as the ‘four seasons in one day’ that Melbourne likes to showcase can be viewed from this beautiful vantage point.

Yet it won’t be long until the beauty of the skyline is usurped by the dazzle of the shopping. With more than 60 new retail stores opening their doors, two new dining precincts and a state-of-the-art Hoyts Cinema complex, plus extended trading hours to 9pm and 7pm on Saturday and Sunday respectively, there is no shortage of entertainment, dining and retail therapy for you to plunge yourself into.

As Sydney-based singer/songwriter, the amazing Montaigne, dressed ever-so-chic in a black crepe carla Zampatti criss-cross number with angel sleeves, serenaded guests with her vocal talents, the lines of shoppers was growing exponentially and the anticipation was quite literally at fever pitch, with many shouts and screams coming from excited shoppers. The hordes made their way to line up outside the likes of Uniqlo, with their barrage of Japanese drumming; H&M with their street party vibe complete with choreographed dancing staff and DJ Lauren Mac on the decks; and Mecca Cosmetica who had famous Instagram Make-up Vlogger, Chloe Morello on hand for selfies. 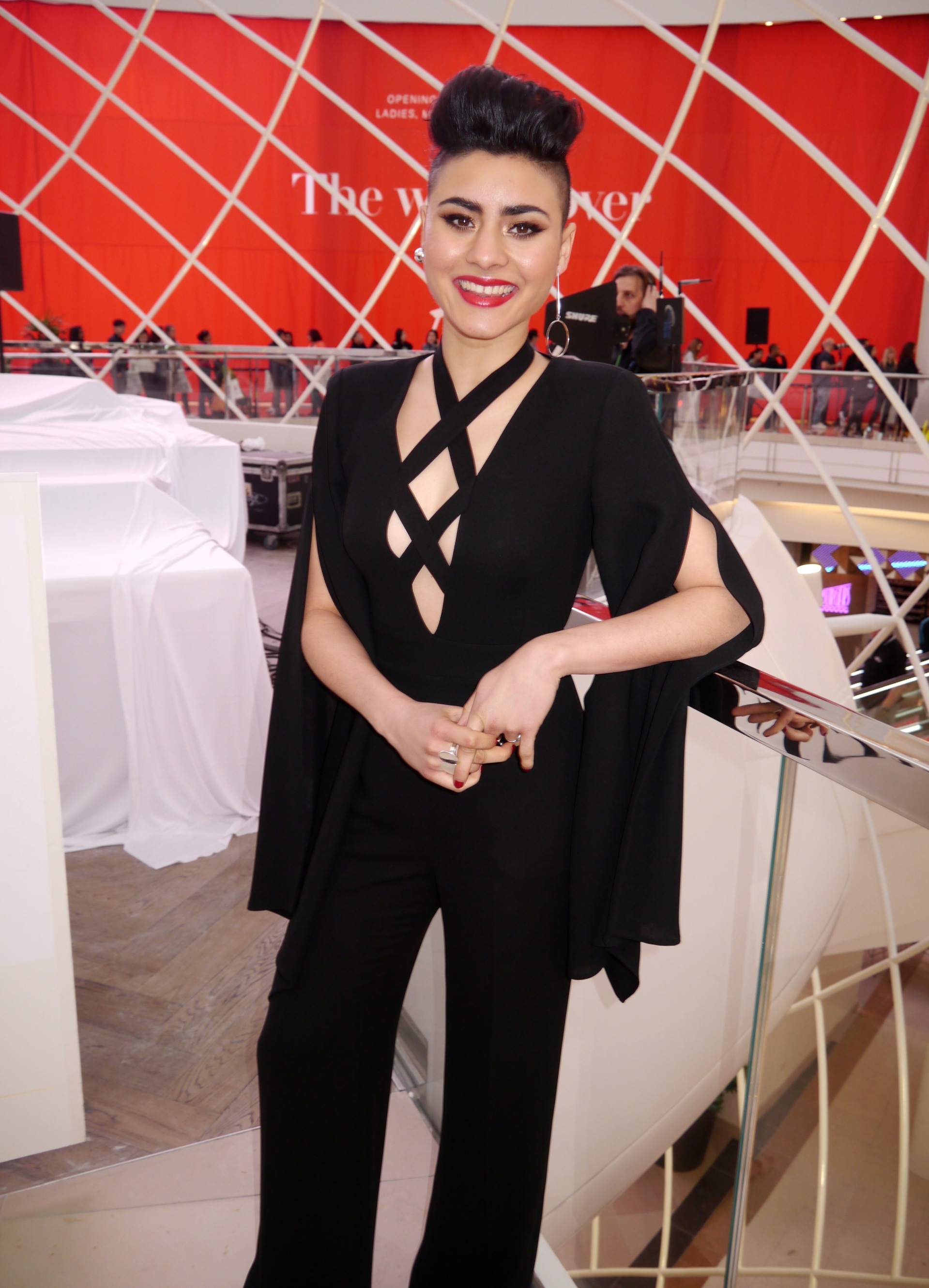 The entire development is set to conclude by mid next year, and will include Australia’s only Lego Land Discovery World and designer label Red Valentino. Far surpassing the benchmark for Australian luxury retail, the new Chadstone development reiterates this iconic shopping centre’s position as the destination for retail in this country. 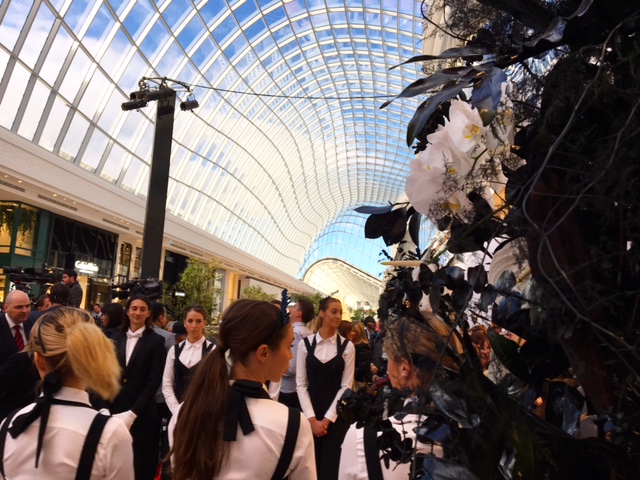 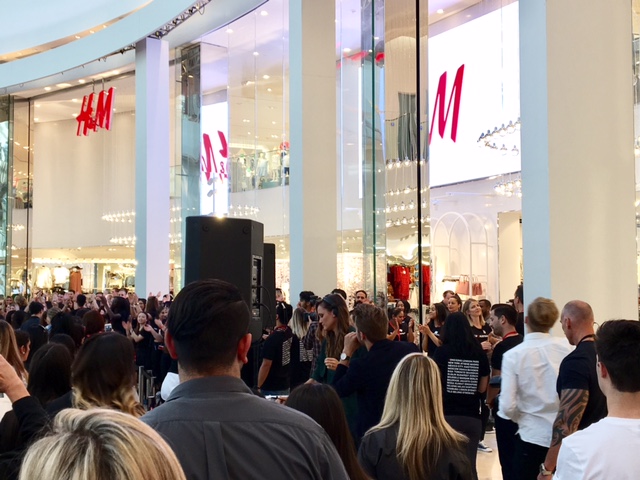