The entire Melbourne fashion elite was out in force on the opening evening of the Virgin Australia Melbourne Fashion Festival on Monday. There was an incredible atmosphere outside the Royal Exhibition Building (otherwise known as the Festival Plaza, the square between the REB and Melbourne Museum) where pop-up pods from Diesel, Samsung, Priceline, Lavazza and BNKR have sprung up, offering interactive experiences with the labels – from a virtual catwalk at Samsung, to makeup tips at Priceline, VAMFF is bringing the bricks and mortar and digital spaces of fashion together in a fun, interesting and accessible way.

And speaking of accessible, there is finally a public bar (with ‘shock horror’, food available to purchase) sponsored by Asahi. It stands as a beacon for all fashionistas (attending the shows or not) that need to kill time before, after, or in between shows – or let’s face it – hang out and people-watch whilst sipping Chandon. The Fashion Plaza was a sight for sore eyes, after the monotony of previous festivals held at the Docklands. This new Festival Plaza, corresponding sponsors and real ‘festival’ atmosphere made for an electric entry into the gorgeous and iconic Royal Exhibition Building (a place that I used to sit for my university politics exams – what a joy to see it transformed into a runway!). VAMFF certainly stepped it up a trillion notches this year, turning the excitement volume up to screaming point.

Joined by an international supermodel, journalists and bloggers from around the globe, the who’s who of the fashion elite FROW (front row) and moda savvy consumers, the VAMFF Opening Runway 1, Presented by David Jones, was an onslaught of the department store’s represented labels. From the much loved Aussie labels Romance Was Born, Camilla, Manning Cartell, Alice McCall, Lover, Thurley, Bec & bridge, Calibre, Dion Lee, Scanlan & Theodore, Carla Zampatti and Christopher Esber (to quite literally only name a few!) to international names such as Alexander Wang, Chloe, 3.1 Phillip Lim, Stella McCartney and Hugo Boss, plus lust-worthy denim from Diesel, Rag & Bone, Citizens of Humanity, J Brand, Victoria Beckham – the list goes on for several pages…..

One of the many highlights of the show was watching supermodel Erin Wasson walk the runway, with all of the attitude and sass you would expect from one of the most pinned models in the world. Her jewellery line, Wasson Fine is being stocked in David Jones and also appeared on the catwalk.

By the time eighth designer’s name was being flashed up on the big screens, I absolutely lost track of who was being featured, but the finale was very memorable, with David Jones ambassadors Montana Cox and Jesinta Campbell, alongside Babe Town Mayor, (aka Erin Wasson) closing the show in Ellery, resplendent in oversized sleeves and chic décolletage on display.

Cue the silver confetti, whilst singer Ngaiire resounded through the raucous applause. 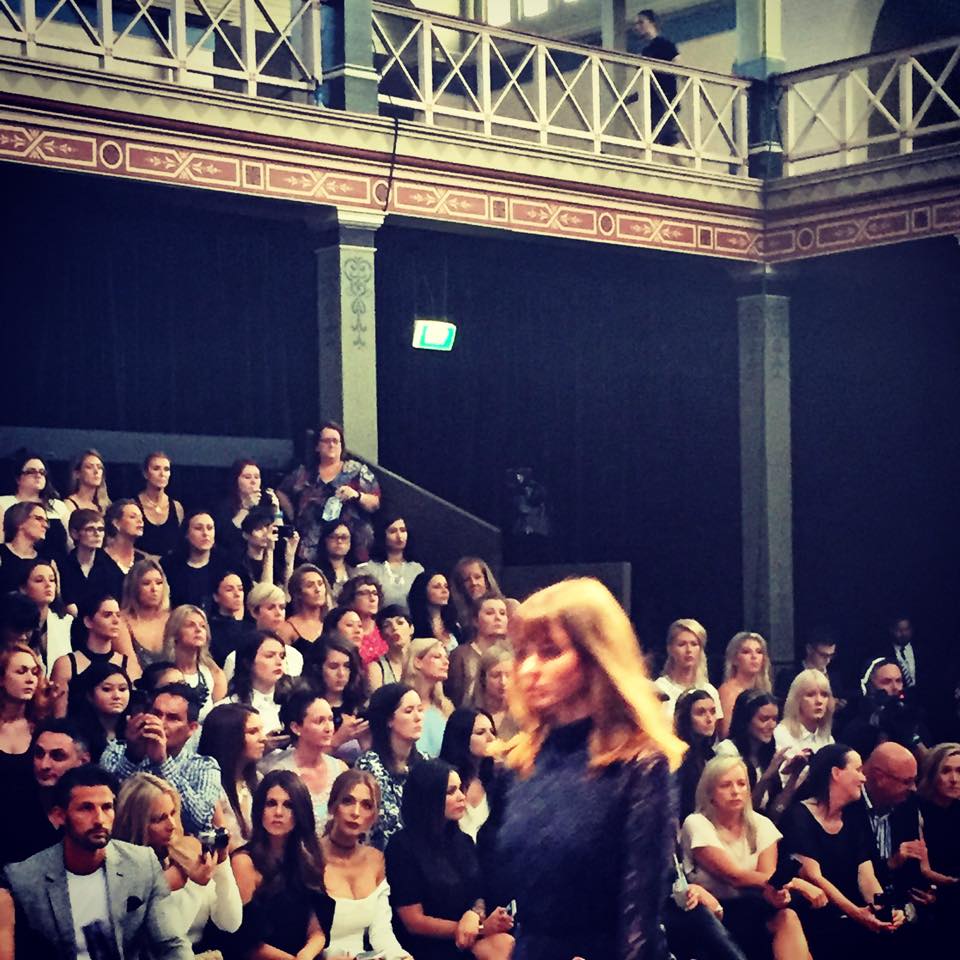 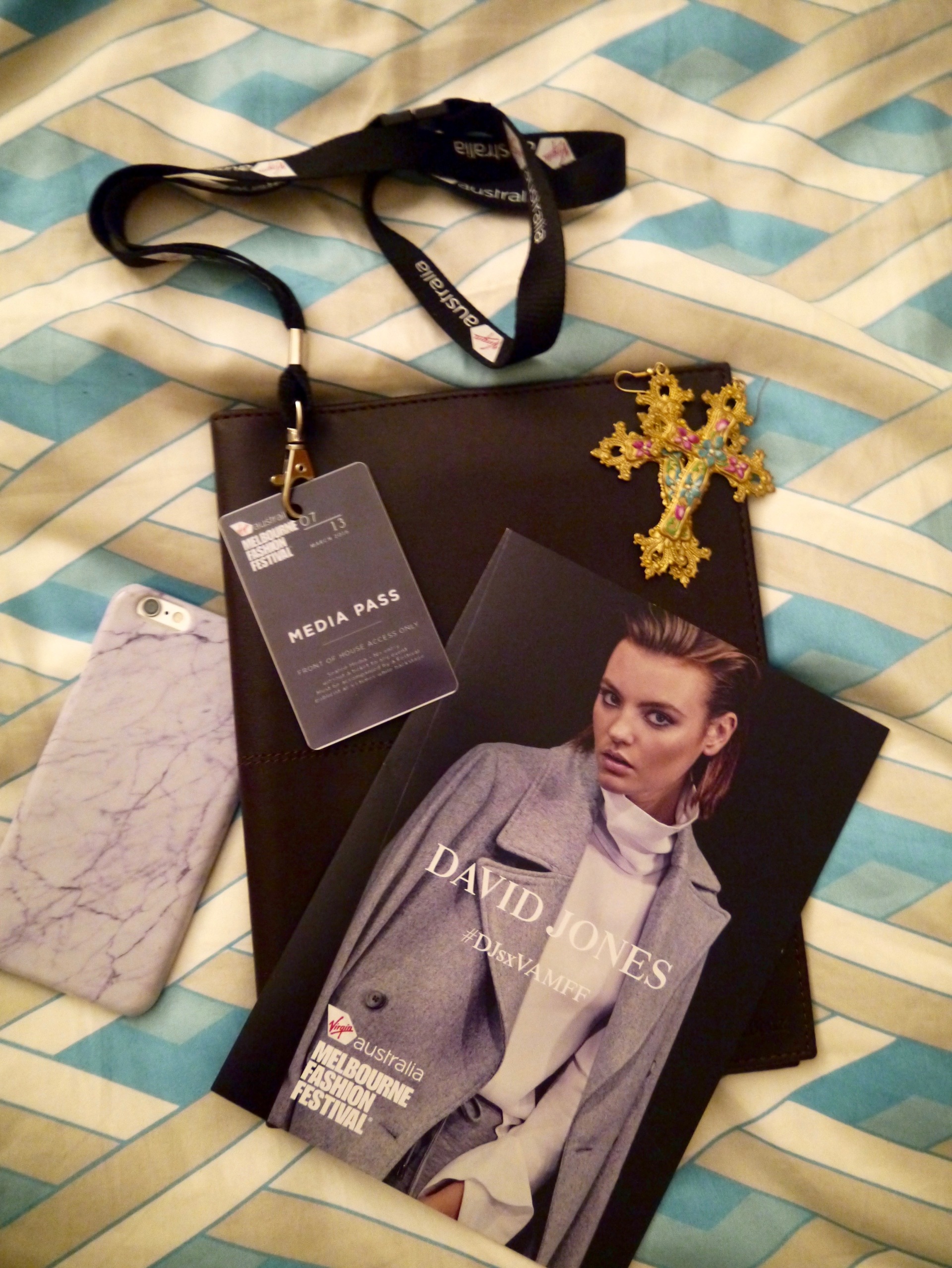